Charlie for the Defense

So Charlie Sheen was called in for Jury Duty...seriously!? Who thought this was a good idea? I’m a fan of Charlie...as an actor.  But what has our society come to when they allow a man who’s a womanizer, a public coke head & claimed he was a Warlock judging another person’s life. 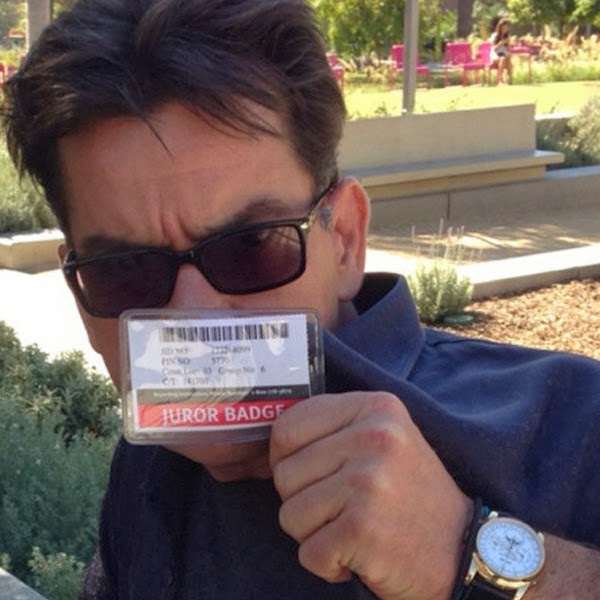 Sending Charlie Sheen to jury duty is a lot like sending the Devil to find his next coke connection slash murder victim.  Oh Wait!...That's EXACTLY what this is!  Watch out!

Charlie's was hoping that instead of selecting any other jury members, the judge would just pick him and the 11 other voices inside his head. Hey it would save on tax payer's money.

Gotta love Charlie chatting it up with paparazzi as he finishes his cigarette and says he'd prefer a multiple homicide case.  I wouldn't expect anything less from Charlie, go big or go home. 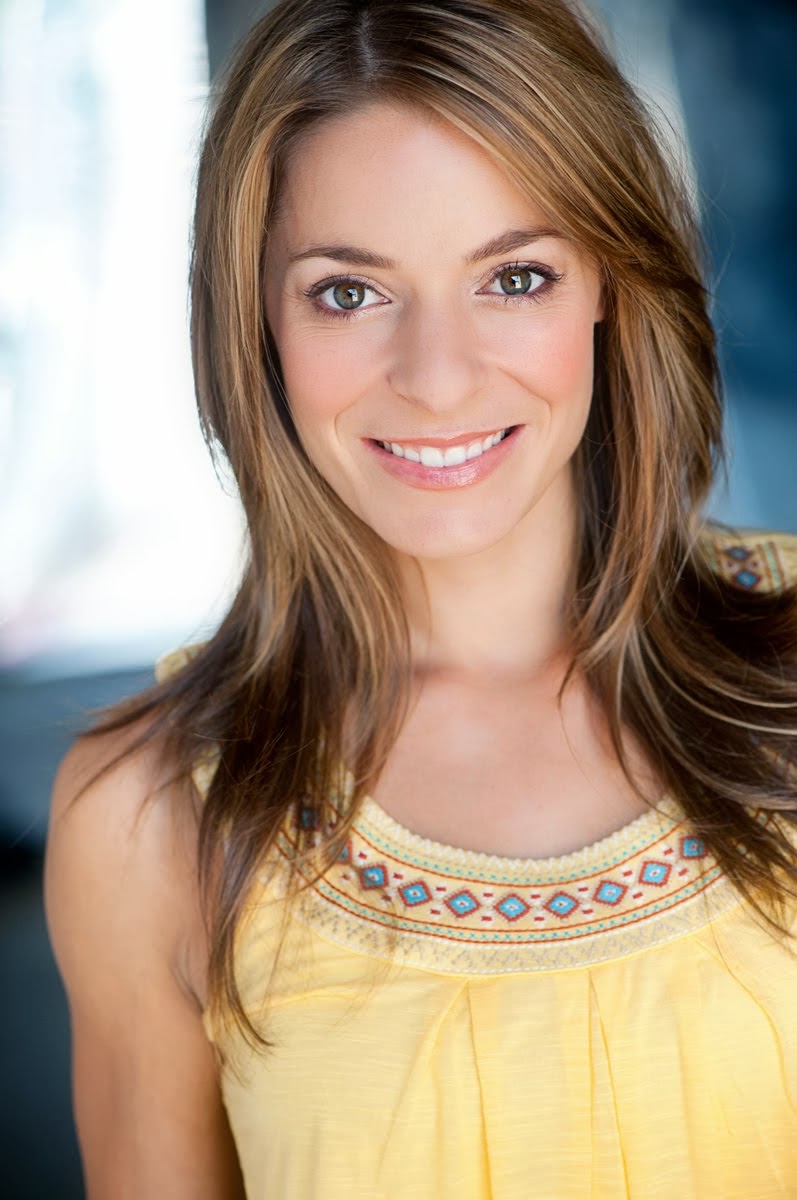